Click here to jump to Command and General Staff 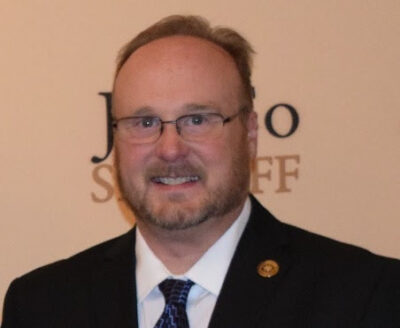 Lieutenant Jon EverhartJefferson County Sheriff’s Office
Lieutenant Everhart is a 35 year veteran of law enforcement. He has been with the Jefferson County Sheriff’s Office for the past 28 years. Throughout those years, Lt. Everhart has fulfilled assignments in Detentions, Investigations and Patrol. He was assigned his current position of Incident Management Team Coordinator under the Support Services Section in January 2019. He has brought new leadership to the team, has accomplished several team tasks that had previously been unobtainable and has also been able to secure new equipment and supplies for the team. Lieutenant Everhart has committed to building and supporting this team with highly qualified members who share his vision of community service. Lt. Everhart plans on supporting this team beyond this assignment and his law enforcement career and is working towards obtaining his LOGS Section Lead certification. 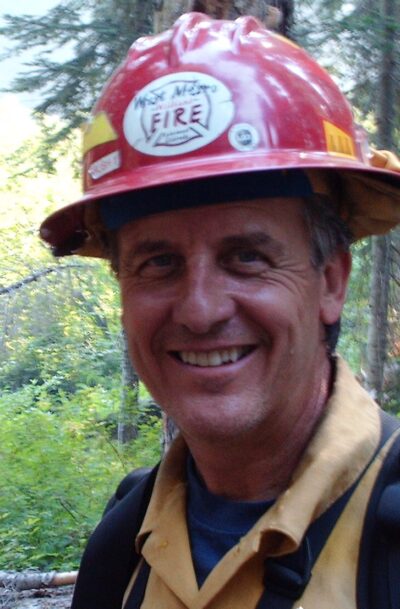 Bill Maron
Bill has been a part of the Jefferson County Incident Management Team since its inception.

He began his career with the Evergreen Volunteer Fire Department in 1983. Bill has been a member of the Rocky Mountain Type 2 Red, Blue, and Black Teams and is NWCG qualified as a Strike Team Leader, Task Force Leader, Resource Unit Leader, Demobilization Unit Leader, and Planning Section Chief 3. He recently retired from West Metro Fire Rescue after 32 years where he received the Medal of Valor for his actions at a fatal helicopter crash during the Big Elk Fire in 2002. 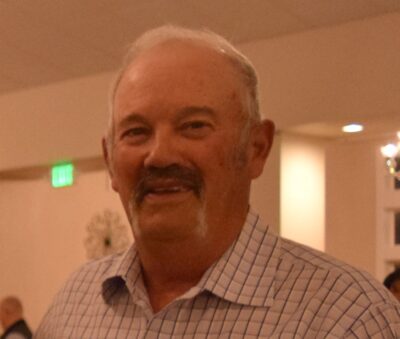 Bryan Swift
Bryan spent 35 years working for the National Park Service primarily in Visitor and Resource Protection. His wildland fire career began in 1968 and in the mid 1980’s transitioned from Operations to Logistics. Served as a Type 2 Logistics Section Chief in Alaska and Type 1 Logistics in Arizona, California, and Montana. Also served as Incident Commander for a NPS Western Region All Hazards IMT. In retirement Bryan assists the Jefferson County Sheriff’s Office with planning, supporting and managing a variety of incidents in the County. 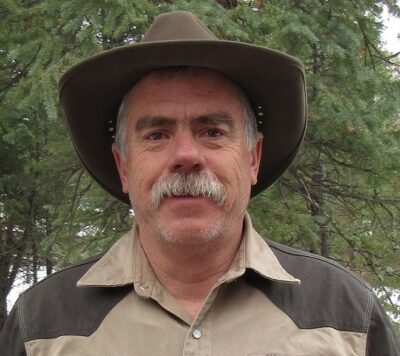 Flint Cheney
Flint is a 4th generation native of Colorado. He has worked for the Bureau of Land Management and the US Forest Service for the past 38 years, all in Colorado. He has been a member of the federal Type 1 & Type 2 incident management teams for the past 22 years. He currently lives in the Evergreen/Conifer area with his wife Danelle and German Shepard, appropriately named “Smokey the Dog”. 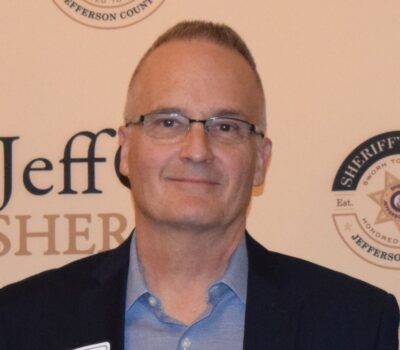 Joe Snyder
Joe is a Battalion Chief with Fairmount Fire in Golden. He is a veteran of over 20 years in the fire service and over 15 years with the team. 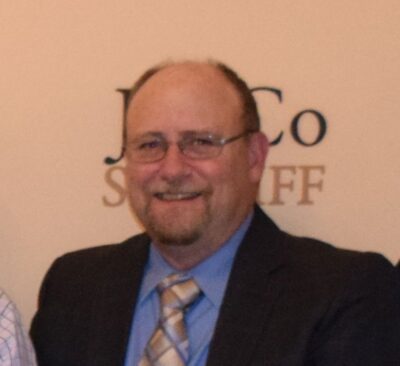 Mike Rubenstein
Mike was raised in the Evergreen area and began his Law Enforcement career in 1987, with the Jeffco Sheriffs Office since 1993. His first exposure to Incident Management was leading evacuations during the High Meadow Fire in 2000, and worked with the Jeffco IMT in the 2002 fire season as a LE Liaison. Assigned formally to the team in 2004, and appointed as the Operation Section Coordinator In 2005.

Mike represents the team on numerous committees, and has deployed to almost every team incident since joining. Co-founding the AHIMTA In 2010, he is currently an Envoy to the Board. On the EMAC Advisory Group, and NIMS Coordination Group Mike represents IMT’s nationally. Mike is a PSC3, OSC3, IC3, and LOFR in All Hazards, and LOFR, PSC3, and PSC2t through NWCG. In addition to the Jeffco Team, he is a PSC2t on Fry’s Northern Rockies Team 6. 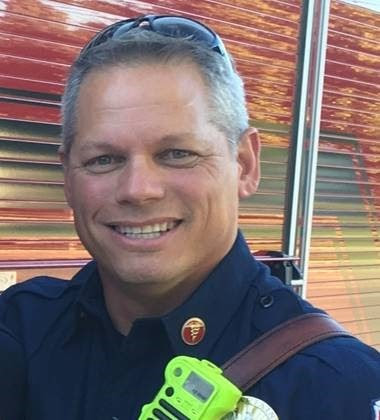 Brian Delesantos
Brian is a Captain with South Metro Fire Rescue and has been on the JeffCo Team since 2007. He is the Operations Section lead for the team and is currently working towards his Division Supervisor qualification. Brian enjoys traveling with his family and outdoor activities like backpacking, golf, and mountain biking. 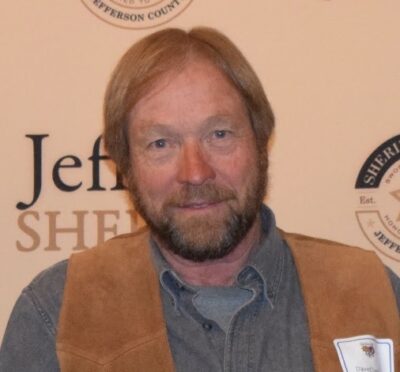 Dave Clement
Dave is retired from the US Forest Service and maintains a Type 1 Logistics Chief qualification with over 10 years of experience. He also acts as Logistics mentor and guide for the team. 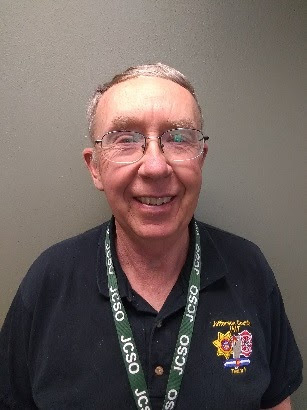 Scott Zorno
Scott has been with JeffCo team since 2005, serving in various logistics roles. He carries LSC3, FACL, and BCMG qualifications. He is the Logistics lead for the team and has been the administrative assistant for the team as well. Scott loves 4 wheeling and travel with his wife Cari. 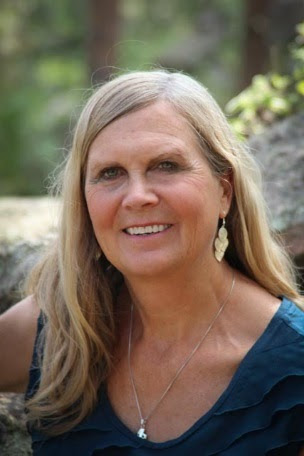 Cari Zorno
Cari has been a member of JeffCo IMT for over 5 years. She is a Liaison Officer (LOFR) and also carries qualifications for Ordering Manager (ORDM) and Receiving Distribution Manager (RCDM). She loves doing things outdoors and traveling with her husband Scott. 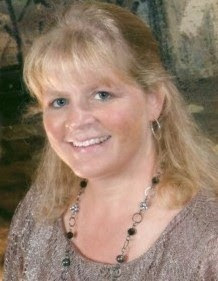 Lori Hodges
Lori serves as Liaison Officer (LOFR) for the JeffCo team as well as the Rocky Mtn Type 2 Blue Team. Lori also works in the Planning section. She has a strong background in Emergency Management and is the Emergency Manager for Larimer County. She enjoys raising animals on her land in Ft Collins. 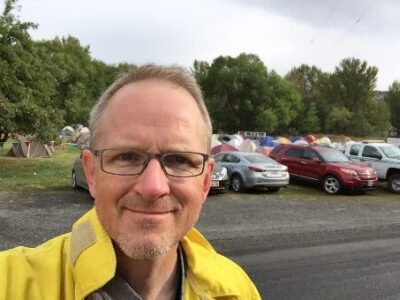 Mike Parker
Mike has been with JeffCo team since 2013, serving in Finance Section, and currently as the Finance Lead. He carries PTRC and SCKN qualifications and functions as the Finance Section Chief on Type III incidents. Mike loves sailing and kayaking on Bowles Reservoir with his wife, Sue, and his kids, Joanna and Luke. 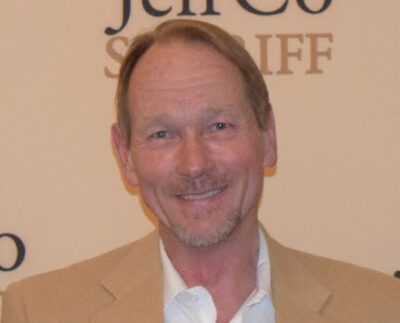 Michael Davis
Michael is a Type 1 Public Information Officer and Fills in on several Type 1 and Type 2 teams. He is a long time resident of the county and often serves over 100 days per year as PIO. 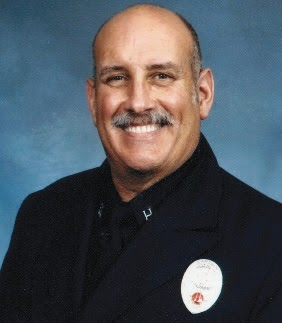 Steve Abrams
Steve was a station captain for West Metro Fire from 1987 to 2018 when he retired. He carries SOFR, ENGB, and FIRB qualifications. He serves the JeffCo team as lead Safety Officer. He also serves Arapahoe Basin Ski Area as Ski Patrol Paramedic coordinator.
Go to Top